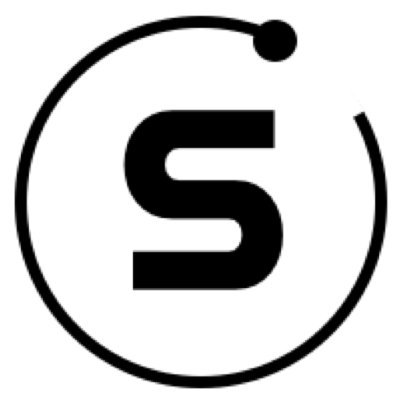 We are seeking a peer-to-peer network engineer to help implement the Subspace Network, a radically decentralized, next-generation blockchain written in Rust, using the Substrate framework. Subspace employs a novel proof-of-storage consensus algorithm and a decoupled execution framework, which allows it to scale far beyond existing blockchains, without sacrificing security or decentralization. Subspace Labs is an early-stage, venture-backed startup with a globally distributed team. To learn more visit our website and read the technical whitepaper. Your Responsibilities Implement a fault-tolerant, load-balanced, and efficiently-retrievable distributed file-system based on the specifications in our white paper.Implement a simplified and streamlined Kademlia Distributed Hash Table (K-DHT) to serve as an indexing layer for the Subspace Network.Develop a torrent-style synchronization service for new farmers and a tit-for-tat bandwidth sharing mechanism for existing farmers. Basic Requirements Experience employing or implementing peer-to-peer protocols including gossip networks, distributed hash tables, or distributed file systems.&nbsp;&nbsp;Theoretical background in distributed systems, such as peer-to-peer networking, as well as cryptographic fundamentals.Strong knowledge of a modern systems programming language, such as Rust, C++, or Go and willing to learn Rust. Nice to Have Familiarity with the LibP2P networking stack.Familiarity with the Rust language and its ecosystem.Familiarity with Substrate and the Polkadot ecosystem.A passion for decentralized, peer-to-peer systems and Web3 technologies. Benefits A remote work environment with a high degree of autonomy and agency.You will play a critical role in implementing a new layer one blockchain.A competitive salary with generous token and equity grants.